February 17, 2015, the Supreme Court of Ohio struck down an energy regulation imposed by a municipality, because contradicting the State law 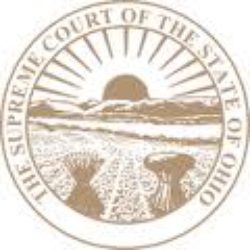 In regulatory law, municipalities are very important, as consumers but also as issuers standards. They can do this through contracts but also by unilateral standards such orders.

This power of municipalities is coming to a halt by the decision taken 17 February 2015 by the Supreme Court of the State of Ohio,, State of Ohio ex rel. Jack Morrison Jr., Law Director for City of Munroe Falls, Ohio v. Beck Energy Corp.

Indeed, a municipal law had made provisions for imposing rules on location, drilling and well operations and gas. These provisions were contrary to the law of the State of Ohio.

In its judgment of 17 February 2015, the state Supreme Court considers that this is enough to make the first non-compliant text of the Constitution because it is not possible for a local authority to exercise normative power by contradicting a state standard.

As suggested by one of the judges, must be taken into consideration which of the two powers depends most operators in the financing of campaigns.

Factual and determinant consideration, specific element of the US, an element which Kelsen couldn't think ..... 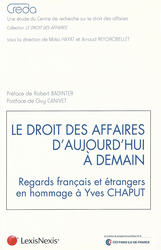