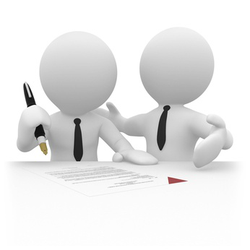 The contract is the main natural and legal instrument of the competitive market. It seems foreign to the regulatory system which, close to the "regulation" (texts) seems more express itself in administrative unilateral acts.
But this division is fading because the contract is an effective tool because it makes gained acceptance recipient of the norm, becoming the preferred instrument of public policy. The Regulator will use it the more so as on the one hand by the contract operators bring him information and on the other hand, operators have the power to disobey him. That is why the contract is a major figure in the Regulatory system.

The self-regulation mechanism goes further, since the Regulatory system itself is built on contractual commitments, exempting exogenous rules and regulator. 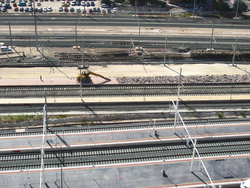 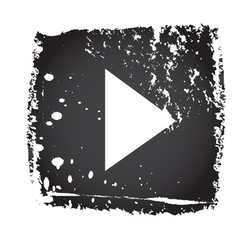 Regulation by Contract. A new Way to Privatize Electricity Distribution ?