On 19 June 2012, the European Parliament loosened the project designed by the European Commission on credit rating agencies. 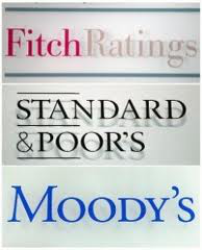 On June 19, 2012, the European Parliament adopted an extensively modified version of the draft text prepared by the European Commission on credit rating agencies. It does not address the issue of the concentration of the rating market, believing that this is a matter of competition and not of regulation. It reduces the scope of the rotation rule in three years and only for structured products. It requires agencies to issue a schedule of two or three dates in the year where they can change their sovereign debt notes. Next to these devices of ex ante regulation, Parliament adopts an ex post system, civil liability of agencies, in which it will be for them to demonstrate to investors that they have complied with the rules in force.