The Secretary of State for Culture and the Media in the UK written on June 18, 2012 to the Ofcom (British Office of Communication), in response to its report on pluralism. 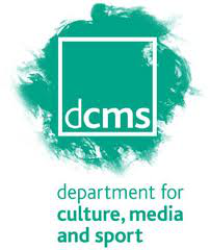 The regulator of telecommunications and media in United Kingdom (Ofcom) published on, June 6, 2012 a report to measure media pluralism. In response, the State Secretary Jeremy Hunt writes on June 18 letter to the chairman of Ofcom, Colette Bow, for him make comments, astonishments, suggestions and remind him of the prerogatives of the Secretary of State in the matter. The set is made with the friendliness that fits between friends that are written and signed by their first names, formulas are in conditional tense in being enveloped in a respectful classicism, which is the form taken by the confrontation between the executive and the regulator. Tension is always high, whatever form it takes, when it comes to media.