The Department of Justice of the United States takes position for legislation intra-State concerning online gambling, other than sports betting. State laws are currently restrictive. 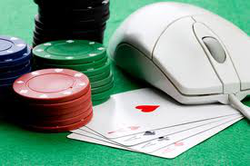 In the Unites States, the Federal Act, the Interstate Wire Act, is now performed by the Department of Justice as that only prohibiting sports betting and not poker online. In addition, States have to make arrangements if they want to liberalize the game of poker online. In February 2012, there is that many States have explicitly maintained the ban, only having liberalized and permits issued for Nevada.

Spanish tax services included payment of taxes one of the approval conditions of the operators of online games. 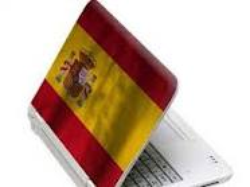 In Spain, the liberalization and legalizalisation of online games, provided by the Act for January 2012, was postponed in June 2012. The licensing by the regulator is in preparation. These licenses may relate to all kinds of games including sports betting and casino games, excluding slot machines. But the Spanish tax services informed that an implied condition of approval of an operator candidate for obtaining a licence existed: payment of taxes due in Spain. However, many companies, whose headquarters is located in another country, have high arrears of taxes calculated by the administration. It can be noticed that the fiscal interests of the States is a key element in the regulation of the games, that can interfere with the mechanism, which appears however distinct from the approval by the regulator. 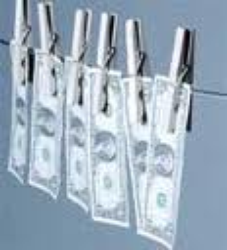 The European Commission published on April 11, 2012, a follow-up and summary report of on the application of the third directive "Anti-Money Laundering " which gives a community value to on international standards adopted by the Financial Action Task Force (FATF). This is to protect the financial system against the money laundering. The report assesses the effectiveness of the application of the directive and points out the need for change. The Commission requests that the standards for the detection of risk of money laundering are better targeted and oriented in the gambling sector. It also suggests that tax offences be regarded as offences of money laundering. As individuals, the report requires to banks and other professionals to increase their due diligences requirements. It also covers the "persons politically exposed", that is - to say those may be corrupt. The report finally requests a special assessment on the application of the Directive to independent legal professionals, including lawyers, subject to the legal obligation to report .