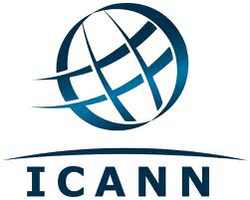 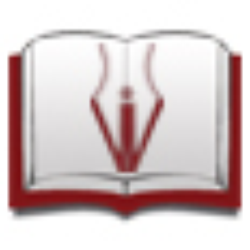 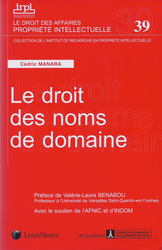 Domain names are subject to autoregulation. They are shaped by private contractual standards. This very broad and specific work gives all the rules and compares the legal systems. It includes numerous useful appendices, eg the relationship between ICANN and the registries of national top level domain names. The book also provides bibliographic information. 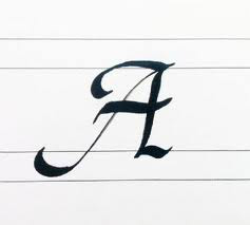 In the same way that internationally, a private association ICANN, operates on Internet domain names, a number of domain names that are more specific to the France (such as "free" or "pm.") are managed by L’Association Française pour le Nommage Internet en Coopération (AFNIC- the French Co-operative Association for Internet Names). This association is composed of individuals but also of representatives of ministries. It has the normative authority of "naming", i.e. the power to allow the use of such or such letter. The alphabet is a convention, a set of standards as one another, also arbitrary and binding than another, also ideological and powerful than another. However, so far, only "low" letters could be used, it is - be a latin alphabet without accent. From May, 3 2012, the accents will be allowed. That is progress, that the association it's justified by the aim at becoming closer its standards of the French language and surnames.