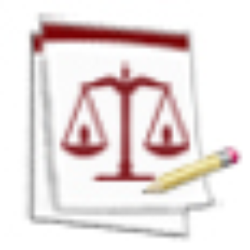 I – CAPITAL ADEQUACY REQUIREMENTS, OR THE SEARCH FOR NON-NEUTRALITY

II – Liquidity ratios, or aiming for neutrality in the balance sheet position.

1°) Maturity transformation: the roots of banking?

2°) Limits to the maturity-transformer model in Basel III

2°) Regulation and the channels of transmission

Institute of International Finance (IIF), “A Review of the 2012 Basel Work Program”, January 2012