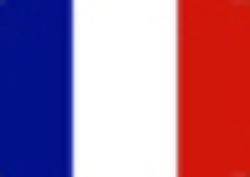 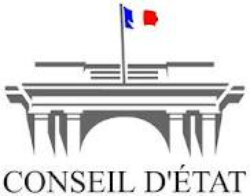 The Conseil d'État advises the Government on the preparation of bills, ordinances and certain decrees. It also answers the Government's queries on legal affairs and conducts studies upon the request of the Government or through its own initiative regarding administrative or public policy issues.

In discharging the dual functions of judging as well as advising the Government, the Conseil d'État ensures that the French administration operates in compliance with the law. It is therefore one of the principal guarantees of the rule of law in the country.

The Conseil d'État is also responsible for the day-to-day management of the administrative tribunals and courts of appeal.

Law School of the Sorbonne 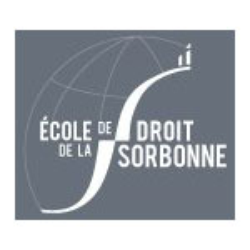 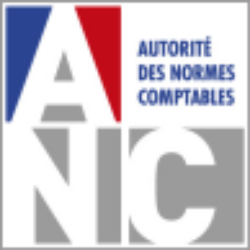 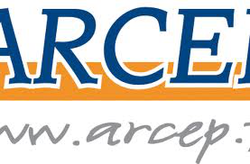 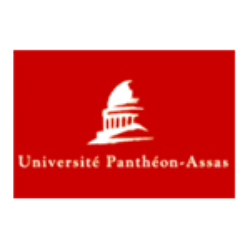 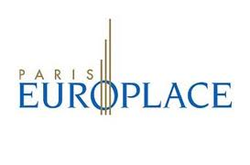 The Conseil constitutionnel (French Constitutional Council)  was established by the Constitution of the French Fifth Republic, dated 4 October 1958. It is a court with a variety of missions, including compliance control of the law to the Constitution.

It operates a priori control of French laws but also a post-control of laws since 2008. 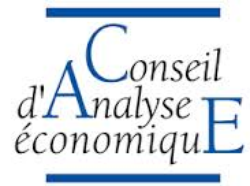